Kumawood actress, Vivian Jill Lawrence has revealed her firm believed that the sinking movie industry will bounce back as many might not expect it.

She explained that they have done many wrongs in the past and their lessons have been learned with corrections underway by industry players.

She made this statement known on United Showbiz on UTV with Nana Ama Macbrown as the host which she appeared as a guest including some other actors and actresses.

Vivian Jill emphasized that she’s optimistic that the Kumawood Industry with revive again and also render an apology.

She apologized to Kumawood lovers for their wrongs and assured that they won’t repeat the mistakes as they have done in the past. 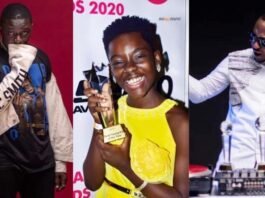 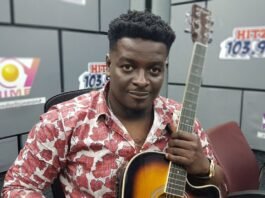 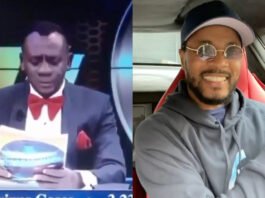