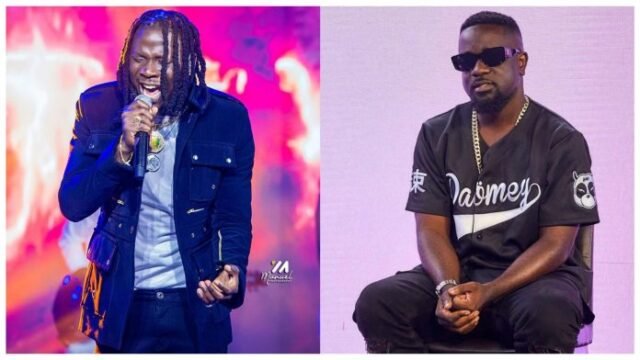 Dancehall musician, Stonebwoy has expressed his disappointment in rapper Sarkodie for reporting him to police.

Recall that, prior to Sarkodie’s Black Love virtual concert, news made rounds on a fight involving Stonebwoy and Sarkodie’s manager, Angel Town.

Later, photos of Angel Town with his face covered in plasters and bandages popped up on social media.

Unconfirmed reports indicated that Stone hit Angel Town in the eye which almost caused him to lose his sight.

Angry Sarkodie, upon hearing the news, refused to listen to Stonebwoy’s part but rather reported the issue to police.

This action by Sarkodie seems not to have sat so well with the Bhim Boss who has expressed his disappointment in Sark.

He has questioned why, Sark, a brother, and a friend will take on the issue to that extent.

Speaking to George Quaye on Accra-based Joy Fm, Stonebwoy indicated that he would never have done the same to Sark no matter what.

He added that he went for the rehearsal to support Sarkodie and not with intention of going to mess the place up.

It must be noted that Stone later visited Angel Town with other respected personalities to solve the issue.

Since then, the relationship between Angel and Stone has been very normal just as it used to be. 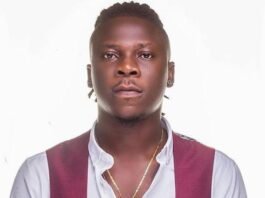 I Will Humbly Accept The Call To Become Ashaiman Mp- Stonebwoy 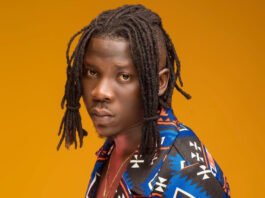 Stonebwoy -So Far, I’m Impressed With The EC For Their Preparations... 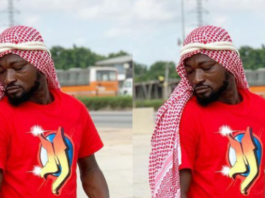 Children Warned Me Not To Take My Life-Funny Face (Video)