South African Police have arrested a 14-year-old girl in connection with the murder of Kirvan Fortuin, a popular choreographer, who was reportedly stabbed to death on Saturday morning in Cape Town. 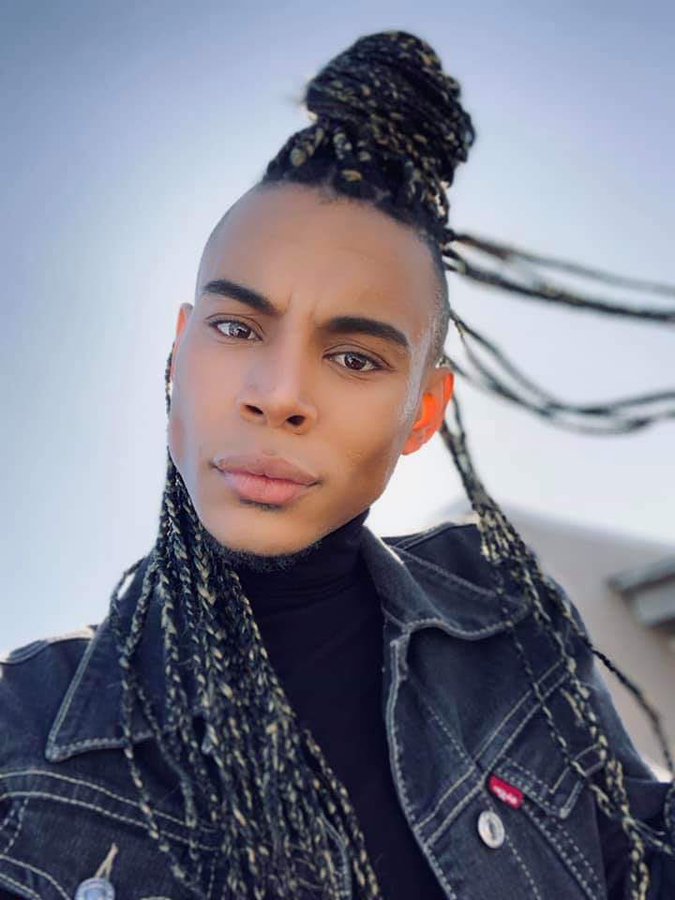 In a statement, Western Cape cultural affairs MEC Anroux Marais wept the loss of Fortuin, saying that the province had lost a true motivation.

Rest in peace Kirvan Fortuin
Mother of House le Clap
A real icon of the underground SA ballroom scene
And a real inspiration for Queer Folk
Justice will be served pic.twitter.com/yJ0R9oBB9q

“Kirvan was a true testament to how hard work and talent could open many paths to success. He was a rising star in South Africa, who had a promising road ahead of him,”

“Sadly, we have been robbed of the opportunity to celebrate his future successes, but we honour the amazing life of this young man.”

“Our deepest condolences go out to Kirvan’s family and friends, and especially to those in the arts and culture spheres, who walked his path with him. The Western Cape has lost a true inspiration in Kirvan, but we will continue to celebrate his legacy for many years to come.”