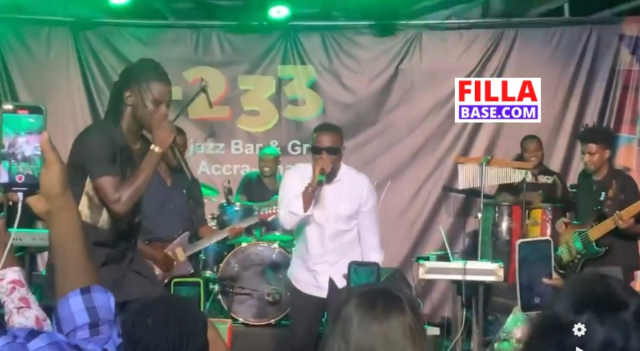 Sarkodie featured Kuami Eugene on his latest single, Happy Day and the song has instantly become a hit song.

The song has been tagged as a campaign song endorsing the Akufo Addo led NPP party.

This has generated a lot of controversies in the past weeks because of a line Sarkodie used in the song.

Though the rapper has said the song is not a political song, some people still think it is to endorse the NPP.

Kuami Eugene on the other feels he was not aware of the political lines in the song.

He explains that Sarkodie did not tell him until the video shoot day when he heard the line but it was too late to ask for ommissions.

The Lynx Entertainment singer claims that when the song was sent to him, there was no such line.

According to him, Sark sent him only the first verse which only talked about praises.

He claims, it was the first verse that inspired him to do a thanksgiving chorus and hook so it was surprising for him to hear the political lines later.

There have also been some speculations that Sarkodie too 500,000 cedis for the song but didn’t pay Kuami Eugene.

The conversation around this controversy has been going on and to the surprise of many, the two musicians have been seen performing the song.

On stage at Heros Concert at 233 Bar and Grill, Sarkodie surprised Kuami Eugene to perform Happy for the first time.

It was such a wonderful moment as the faces of the fans showed that they could not have enough of the performance. 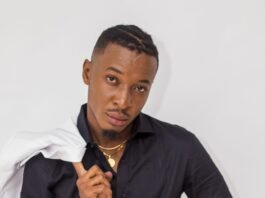 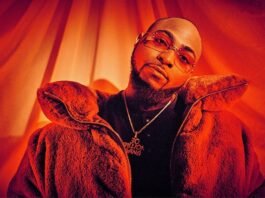 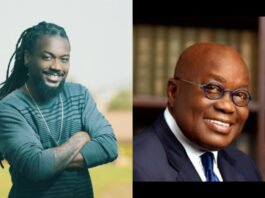