Home HOT FILLA Prof. John Atta Mills Has Sent Me To Wake Rawlings Up Before... 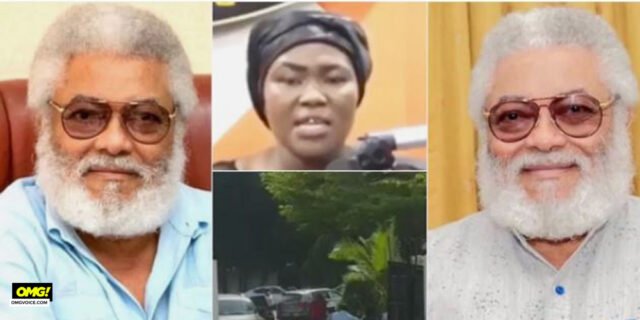 A mysterious lady claims she has been sent by late President John Evans Atta Mills to perform some rites to wake the late Former President JJ Rawlings up from sleep.

According to news reaching fillabase.com, the woman claims Rawlings is not dead but he is sleeping

She also said she has a deadline to wake Rawlings up and that should be today before 12 noon.

This lady known as Emefa did not come to joke as she is very determined to accomplish her mission and pleading with the bereaved family to allow her do her job.

The Emefa lady is said to be from the Volta Region and went straight to the late President’s house though she doesn’t know Accra. 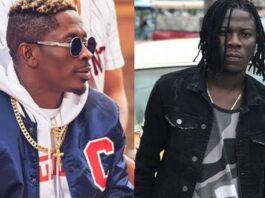 BEEF ALERT!! Stonebwoy Reveals That What Shatta Wale Said About Him... 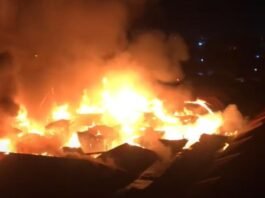 Watch Video As Fire Outbreak Occur At Circle And Properties Are... 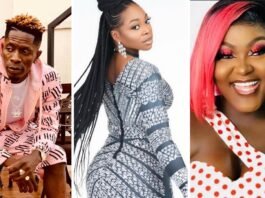