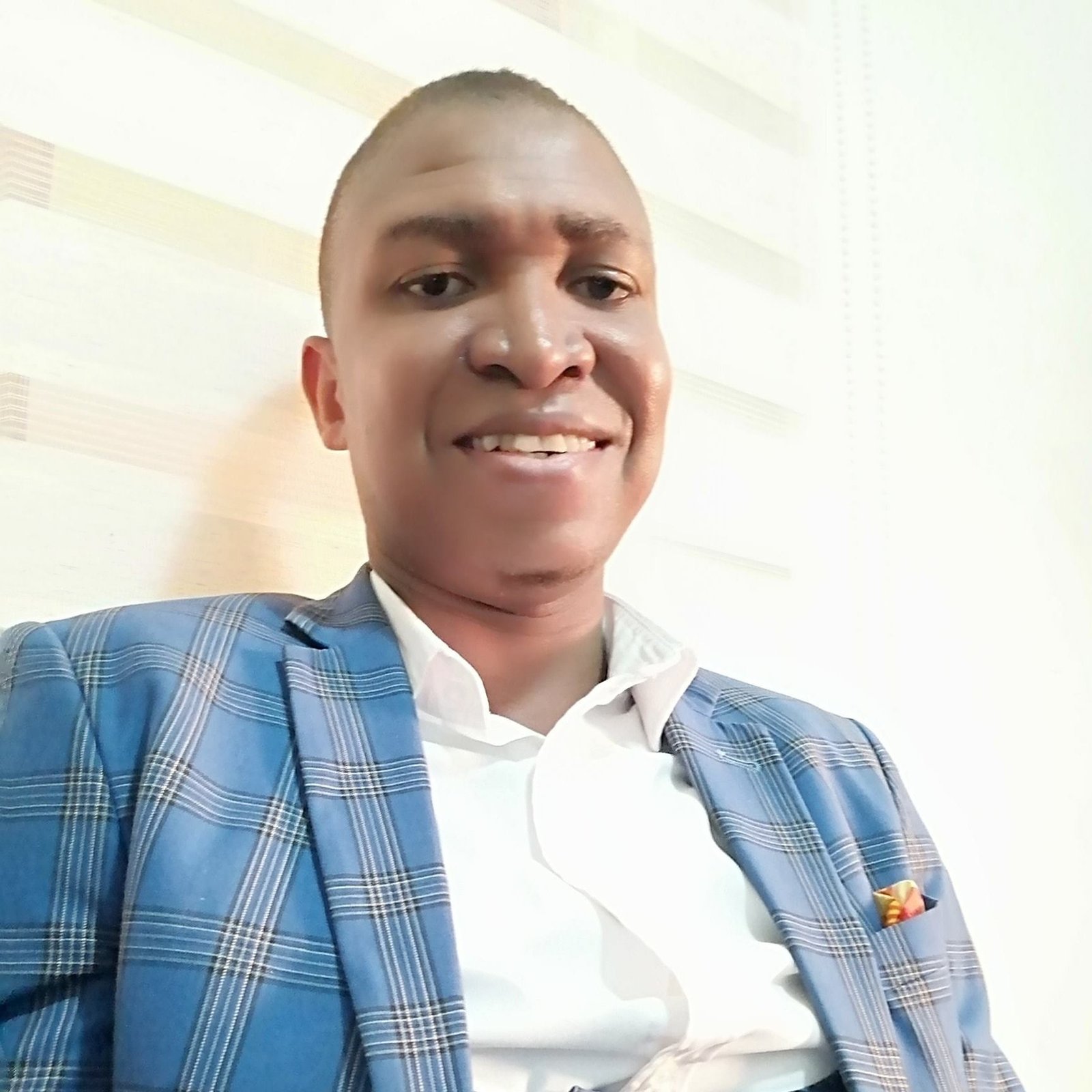 Counsellor Adofoli in a recent social media submission advised ladies not to accept any proposal from married men.

He spelled out reasons in a post which reads;

“You know he is married, engaged to someone else, but still wants you which you are not happy with. Don’t sacrifice your happiness for his. When you do that, it equals to killing yourself to give him life. A healthy relationship is between two living beings, not between the dead and the living. Death actually ends a relationship and you cannot be in a relationship with a ghost either.

You don’t like her character or behaviour but because you belong to one faith or belief, your pastor wants you to marry her and believe she will change in the future after marriage. Please be careful, that is a trap waiting for you. No one’s beliefs make them a better person than their behaviour. Don’t say YES because you don’t want to get your pastor angry or disappointed. You might end up disappointing yourself big time. Being in the same church does not automatically guarantee a good or same depth of character.”