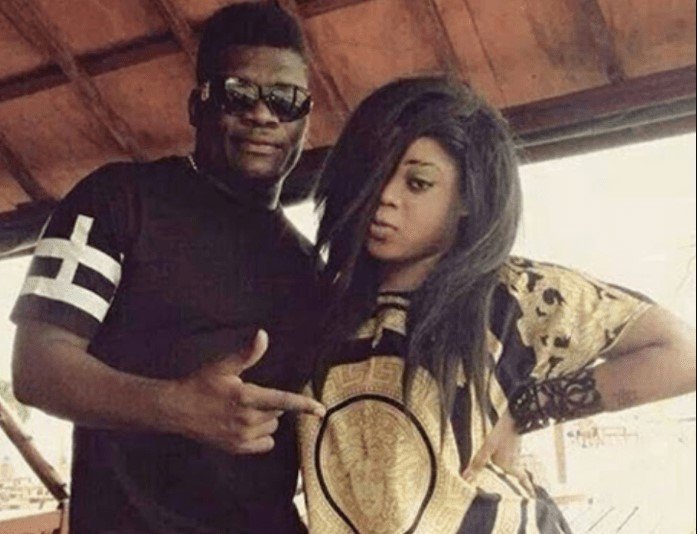 Hiplife musician Castro, on the 6th of July 2014 went missing after his jet ski capsized on the Volta Lake during a trip with Asamoah Gyan and a friend.

6th July next year will mark 7 years since this unfortunate incident happened and in the law of Ghana, after a person goes missing for 7 years, the family of the person can hold a funeral in memorial of the person.

Father of Castro, Mr. Croffie during an interview on Akoma Fm stated that even if his son doesn’t come back next year, he was not going to have a funeral.

During an interview monitored by mynewsgh.com He said, “As I speak as the father, there is no evidence to prove that my son is dead for me to hold his funeral though the law says it can be done after seven years when the family has not found their lost member. However, that law does not bind us to hold his funeral”.

READ ALSO  Stonebwoy And Shatta Wale Finally Reunite; Showed Love To Each Other When They Met (Video)

Lady SHOCKS Social Media Users As She Shares Photos Of The Huge Sum Of...

Castro’s Father Drops Reasons Why He Wouldn’t Hold A Funeral Next Year Even If...